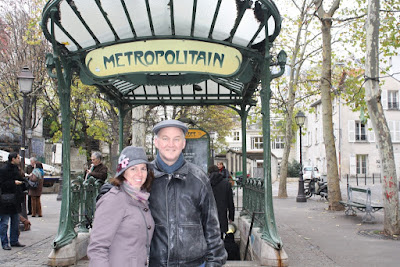 If Spanish is your second language, it forever ruins you from speaking French. I do not understand French pronunciation. It is no wonder that when the Norman kings ruled England for nearly 200 years, the language never caught on. We did, however, adopt thousands of words from the French, many of which we still spell the same but pronounce quite differently. When I try to speak French, my brain goes into spasms. First, I want to say everything with a Spanish pronunciation. All of the words common to English and French have their roots in Latin. So my language cortex combines them at the Spanish grey matter and sends the message to my amyloidosis enlarged tongue with the end result being gobbledy-gook. They just don’t say it like they spell it (but neither do we, [ i.e. neither]). Boy, the Spanish got it right; Dígalo como se deletra.

To speak French ignore the consonants and nuance the vowels; the more vowels the better. You want water in a restaurant? Ask for ‘Un carafe du eau’. (Forgive my spelling, I don’t speak French). Nasalize the ‘n’, I have no idea what to do with the ‘r’ and the eau (water) may be somewhere between the ‘oh’ in show and the ‘oo’ in boot or the ‘u’ in put. That reminds me, English is a mess to, I mean two, no, I mean too. 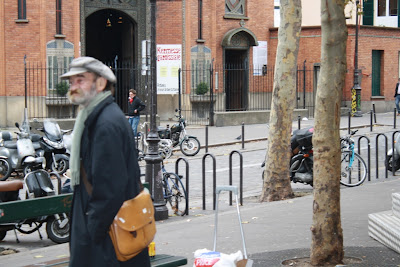 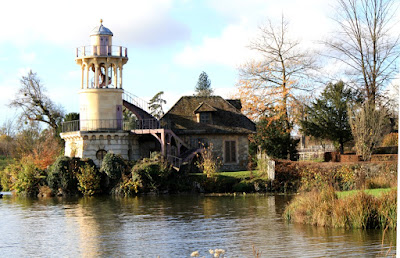 Posted by kevinandbarbie at 1:33 PM

What would life be without chocolate? No wonder love and chocolate fuse as one! Love the photos!

Good to see you and barbie having so much fun!!!