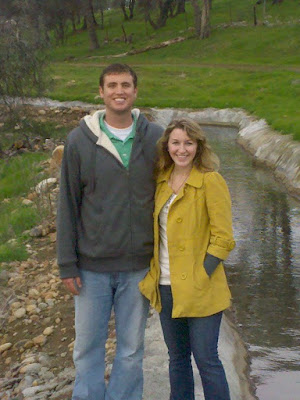 Two days in the life 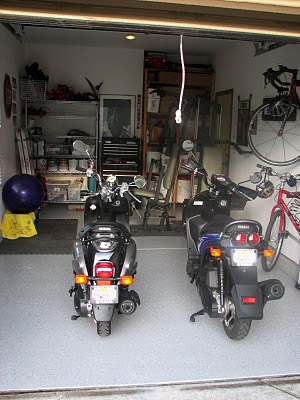 If I were to describe three traits I have had from an early age they would include loyalty, curiosity and confidence. I feel remiss in not writing as often recently because I have a sense of loyalty to those of you who take the time to read the words left here. Recently, my work life has become even more busy; no surprise. Even though I am scheduled to 'work' only three day a week, my responsibilities, especially as chief of the department, keep pulling me in. Consequently, the luxury of discretionary mind-time to entertain random musings and record them here has been surreptitiously replaced by work concerns. (plus I was really sick for 3.47 weeks.)
Last 36 hours:
Left home at 6:30 to attend morbidity and mortality conference at the UC Davis Medical Center to review last months complications and deaths.
Went to the Urology Department to meet the candidate interviewing for a position here as a urologist; he didn't show. He had left me an email the night before saying he found another job. Met with my nurse and assistant chief for an hour instead. Went to my office in Roseville to catch up on all of our projects in the works: Same day specialty access for our patients, trying to get more time in the operating room, improving communication with our surgery schedulers, answering the consult phone that allows immediate access for patients to a urology specialist and developing a new ad hoc work group to improve efficiency in our department. I did this interspersed with answering many questions coming from many people. Additionally, I called or emailed 23 patients. This was before lunch. I met with my partner at lunch in the operating room to plan for staffing of our continued program using radioactive seeds to treat prostate cancer.
In the afternoon I saw my patients, continued to answer the urology consult phone (I must pick it up no matter where I am) and in between wrote notes and addressed the 50 emails I get everyday. At 5:00 I attended the monthly Chiefs' meeting where we do long term planning for the medical center.
When I got home I enjoyed half a burrito and got a call from a wonderful woman, caregiver and wife of a man from Oregon who has an identical presentation of primary amyloisosis as I did and needs a heart transplant. (that reminds me, I need to write a blog on the difference between ejection fraction and cardiac output; this is important). We all have felt alone with this disease and it really helps to connect with others.
Soon I fell asleep watching a Nova episode about what killed the Mastodons.
This morning I awoke and rode my stationary bike for 20 minutes and lifted weights in my garage with a newly epoxied floor which I organized on Monday. At work at 8:30 and started again; clinic patients and phone calls. At noon I met with my department managers and the directors of the OR to plead for more time and improved scheduling. Back to clinic to revamp our master schedules, plan future meetings and convince my medical assitants to not complain about doing immediate cystoscopies instead of asking the patient to return in three weeks.
A little while later my medical assistant found me blankly staring out the window and asked if I was alright. I responded that I was just thinking. (I was considering how to get my partners to share some of their OR time to get done the 30 OR cases that I have backlogged.)
Soon I was driving back to Sacramento to interview an applicant for our nurse manager position. Driving home a 7:00 I rocked-out to one of my favorite car-tunes, "Sweet Home Alabama" which is an immaculately syncopated little diddy. 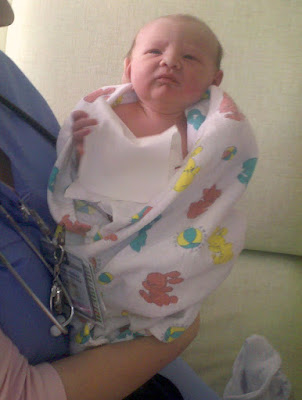 On certain days, you drive home and realize, "I accomplished a lot today." Generally for me that means that I have spent time involved in the lives of others. Not all of the interactions were easy. In truth, one of them was quite difficult, as it meant giving bad news to a friend. However, all of them were important. I realized that no matter how bad I feel, I always feel better at work, or at church or anywhere that I am surrounded by others. Augment that by the observation that I am slowly getting better from my viral infection and today was my last day of Revlimid for a while. I could easily fill 6 days a week with work considering the administrative and clinical responsibilities that now overfill my plate. I do all that I can from home, but that requires motivation, which generally returns when my health score is above 80. Today, I am at 75 and optimistic.

The beauty of the day was visiting my new grand nephew, Evan Joseph Trogdon. He was born last night to my niece Brooke and her husband Joe. The Woman and Children's Hospital, where he was born, is only about 50 yards to the East of my office. As I regarded this handsome 0 day-old, I was amazed to realize how many things a newborn must do in their 1st day of life; learn to breathe, learn to see, learn to smell, learn to poop, (what the kidneys have to do in the 1st 48 hours would blow you away and/or bore you to tears at the same time) learn to eat and, of course, get circumcised (he didn't even cry). Joe and Brooke will be wonderful parents; I am very happy for them. Evan is a beautiful baby.

Sick of being sick

Occasionally someone will ask what my 'health score' is as I used to report it on a daily basis a year ago during my stem cell transplant. Generally I run in the 80's when thing are stable. Today I would give myself the score of 63. I am suffering from a double whammy right now. The usual crash after coming off of Decadron and bronchitis. Last week I began to have severe symptoms of bronchitis which worsened on Friday. I then got a CBC and my white cells were 1000 and my absolute neutrophil count is 300. That is too low. It should be above 2500. I have no soldiers to fight my microbial battles. I started Neupogen yesterday to stimulate my bone marrow and I hope by tomorrow that I will begin to improve. I am so very tired.
Of course, if we have learned anything it is that no matter how bad you feel today, you will get better. I count on that.
Kevin
Posted by kevinandbarbie at 6:00 PM 5 comments: 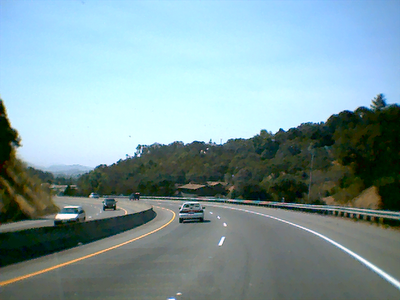