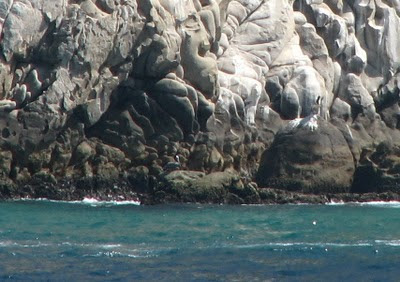 Wow. So glad and relieved that you are okay. Hope you have lots more fun on your vacation! Here's to living!

Kevin- very nice! Next time, invite me along, that sounds like fun! And I bet the fish were worth it, the ocean is a beautiful place!

Wow are you meant to be here!

Oh, Kevin, you crack me up.

I have to tell you that I hated reading that post. Logically, I knew that you wrote it and are obviously okay, but you described everything so well that I was panicking as I envisioned it. I'm so, so, so glad that you're okay.

I hope that you got to see some beautiful fish and that you are enjoying the rest of your vacation. :)

You are, without a doubt, the coolest guy I know.